Hit enter to search or ESC to close

Bioray – Where this all started!

This single product (Bioray Belly Balance) transformed Nate’s health from manageable to amazing. It is no secret that Nate had a fairly rough start to life, hitting rock bottom at around 12 months.

Recurrent double ear infections with tonsillitis every 8 weeks. Countless amounts of antibiotic and copious amounts of pain relief, more pharmaceuticals than any baby should ever have in their first year of life.

At rock bottom we were considering removing his tonsils and putting grommets in his ears. I didn’t know what was worse, the rounds of antibiotics or a general anaesthetic. Thankfully it was suggested that we see a naturopath. I was instructed to remove dairy. It worked! We have never had an ear infection or tonsillitis since!!

…BUT…. We were only just starting to see the aftermath of damage that the drugs had done. It’s a long list so I’m just going to mention whats relevant…constant colds and flu’s and the bowel problems. I’m talking number 2’s 8-10 times a day. It was far from normal. He struggled to gain weight. The Doctors tests revealed nothing but I knew it wasn’t nothing.

A few years later, a few more naturopaths, numerous supplements and thousands of dollars spent, I finally had his health better/manageable but he was still doing number 2’s a little more frequently than he should.

UNTIL… Belly Balance! somehow, somewhere I stumbled across this product and on a whim I decided it was worth a shot. Within 2 weeks of using this product his bowel movements had gone from 3-5 down to 2 a day. They were almost formed and contained less undigested food.

NOW… He only goes once a day (sometimes twice), they look healthy and he is finally healthy. Rarely does he get sick and if his does its usually lasts 24-36 hours and he’s back to normal.

This humble product took my parenting from reactive to proactive (in regard to illness) in a very short time. It was this one product that started my love for this brand and I have a few more amazing stories to tell….

But what is Bioray you ask?

Bioray “the natural detox company” is a range of herbal liquid formulas using Chinese herbalism which encompasses a simplicity, richness of history, and completeness as a system of healing. Bioray have married ancient Chinese medicine with science to bring you and your family clinically effective liquid dietary supplements. They use sustainability harvested organic herbs and sourced ingredients, giving the herbal extracts un-compromised quality.

All formulas have been created with love and practicality to make taking these as easy as possible. For example all the Kids and Daily ranges are alcohol free, naturally fruit flavoured and are a liquid to make it easy to add into both drinks and food. 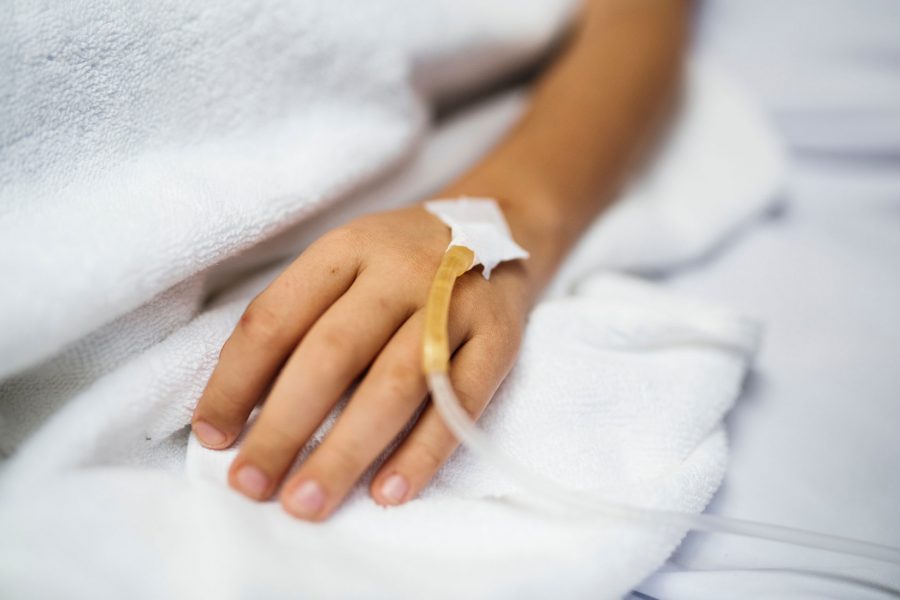 Bioray – Where this all started!

Science proves that a consistent bedtime routine can enhance sleep